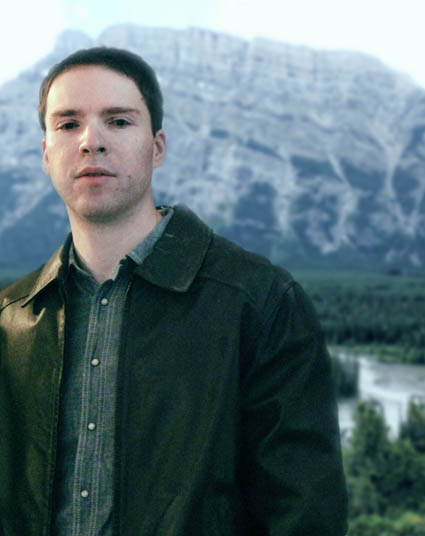 USA Today bestselling author Isaac Hooke holds a degree in engineering physics, though his more unusual inventions remain fictive at this time. He is an avid hiker, cyclist, and photographer who resides in Edmonton, Alberta.

His experimental genre-bending action novel THE FOREVER GATE was an Amazon #1 bestseller in both the science fiction and fantasy categories when it was released in May 2013, and was recognized as Indie Book of the Day. His military science fiction novel, ATLAS, became a similar bestseller one year later, attracting the attention of 47North. ATLAS 2 and 3 followed.

CLANDESTINE, his first foray into the thriller genre, was released in April, 2015. The sequel, A COLD DAY IN MOSUL, came out in July 2015.