One man. A secret power that could change the galaxy. Two entire universes in pursuit. 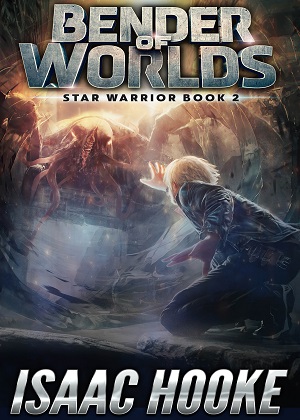 Tane crosses the galaxy in a race against time to unlock the hidden powers inside himself before his enemies can capture him. With his companions, he moves between this universe and the next, pursued by the governments of aliens and humans alike. To fail means capture and mindless servitude, as those governments would turn him into a tool for their wars. To succeed means his freedom, and perhaps something more.

Hunted and attacked at every turn, eventually Tane finds himself backed into a corner, with no hope of escape.

But those who pursue him do not understand that Tane has only scratched the surface of the awesome power inside himself. And if his enemies press too hard, poke too deep, they might not like what rears its ugly head back at them.

Yes, they do not understand.

The Bender of Worlds has only just begun to awaken.