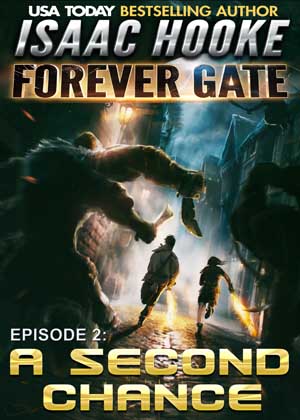 Prematurely aged by the use of a power known as vitra, Ari now heads the Users, the secretive cabal that strives to protect humanity from those who would enslave them – the gols.

She’d given everything she had to the Users, and human society in general. Body. Mind. Soul. For what? She hadn’t changed a thing. The world still died a little every day. The snowstorms worsened, the cold became colder.

Ari was ready to throw in the sack and nominate her replacement. And then, ten years after she last saw him, Ari receives a message from the father she believed long dead.