Captain Jonathan Dallas, commodore of Battle Unit 72, investigates the disappearance of a military research vessel on the fringes of known space. When the unit is ambushed, things quickly take a turn for the worse... 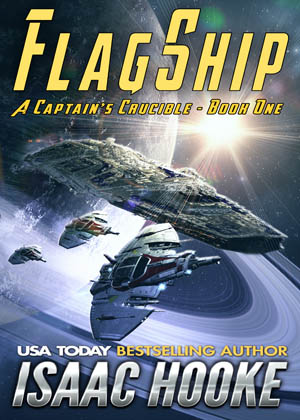 A military research vessel has disappeared on the fringes of known space.

At first the evidence points overwhelmingly to the involvement of another human faction—the Sino-Koreans, longtime enemies of the United Systems.

But when the unit is ambushed by a threat far worse, one that endangers not only the fleet but also all of humanity itself, Jonathan must somehow find the resources to fight back. It doesn’t help that the admiral of the Battle Group has orders that run to the contrary.

Cut off from Central Command and faced with impossible odds, can Jonathan overcome his demons to save humanity and, more importantly, can he save himself?